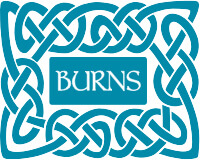 Our objective was to produce a creative video that would tell the story of Burns Pet Nutrition, that highlighted its key messaging and that would engage their target audience.  They will look for creative proposals to do things differently and stand out amongst the crowd.

We decided to go for a mixed-media piece of video content for this brief.  The main focus would be the animation on screen that would help tell the story and support the voiceover narrative.  The filmed element was to give the video an interesting and different look, which also ensuring it felt real and the audience could connect with the brand, which animation at times can lack.  The lovely hidden part that many don’t notice until they have watched the advert a few times is that John Burns the founder of the company is the one in the background throughout, which is a nice hidden gem when you realise.

The graphic style developed hugely throughout the project and went through a variety of iterations to get it just right. We ended up using a variety of 2D and 3D assets to create the video which helps give the film depth that better fits the filmed elements. 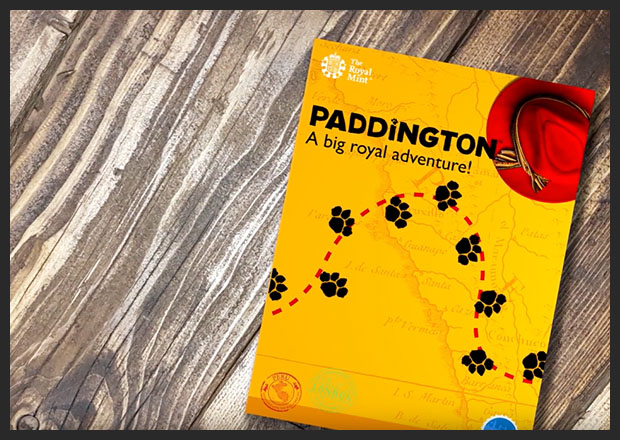 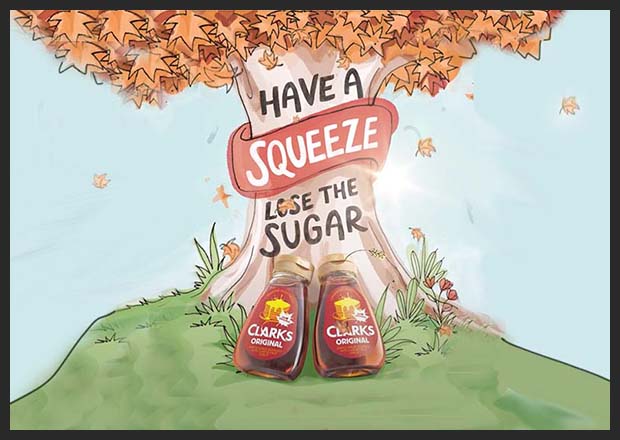